The challenge of the competition was to transport tennis balls which represented passengers, as well as steel plates representing baggage. The 2017-2018 regular aircraft completely changed its configuration from the previous years’ design. Instead of a vertical plane of balls, the tennis balls were placed horizontally. While the airplane was much wider, it was less affected by crosswinds.

The design of Spirit of St Poly was focused on a new and optimised design of the wing. The rest of the configuration remained relatively classic: tricycle landing gear, tractor configuration and a tailboom.

At competition, several problems arose with the empennage. Feeling the effects of considerable efforts, it twisted and made control more difficult. Avion Cargo still successfully completed one flight round. The team, led by Phillipe Léger, finished 19th overall. 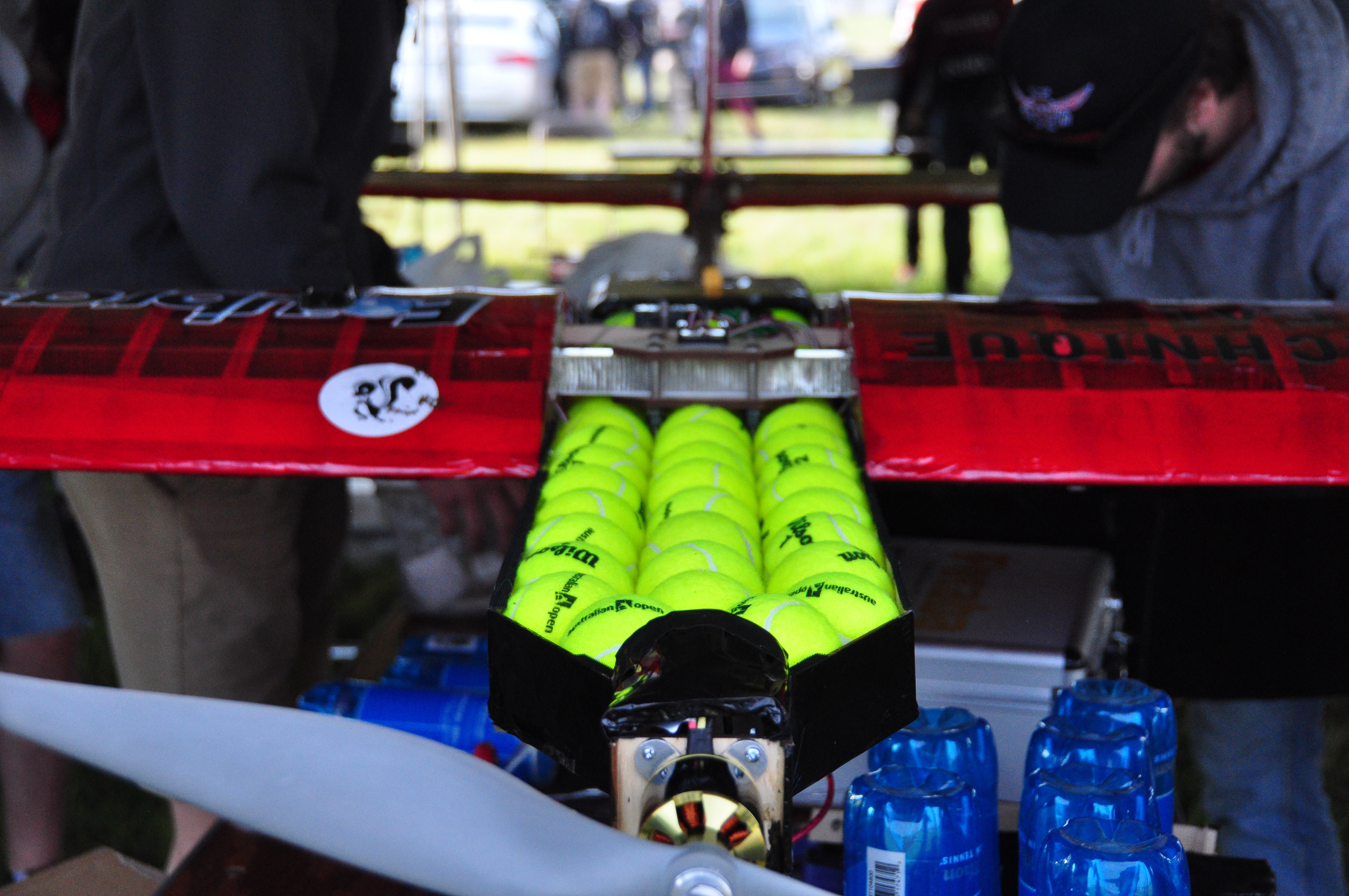 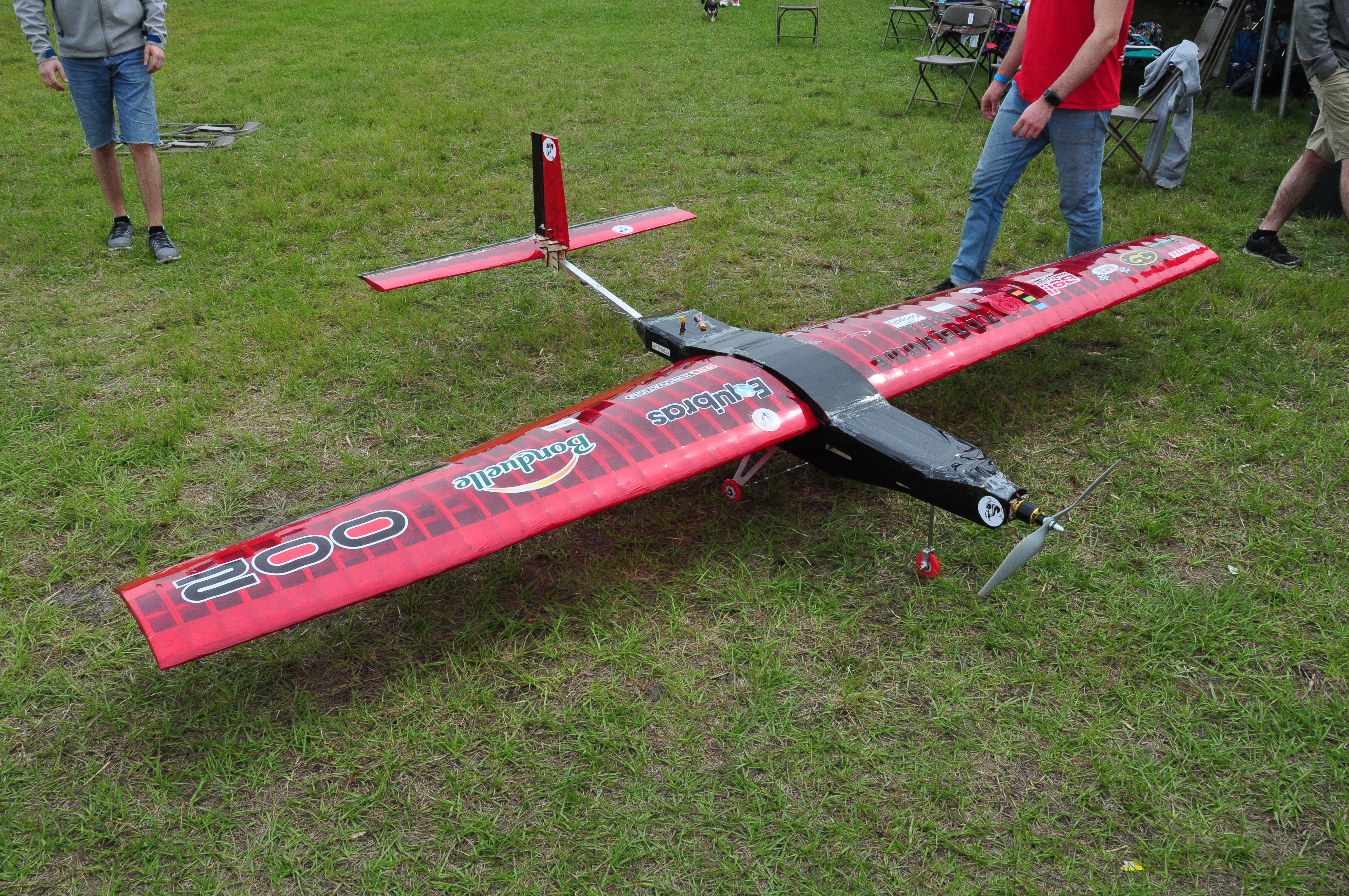 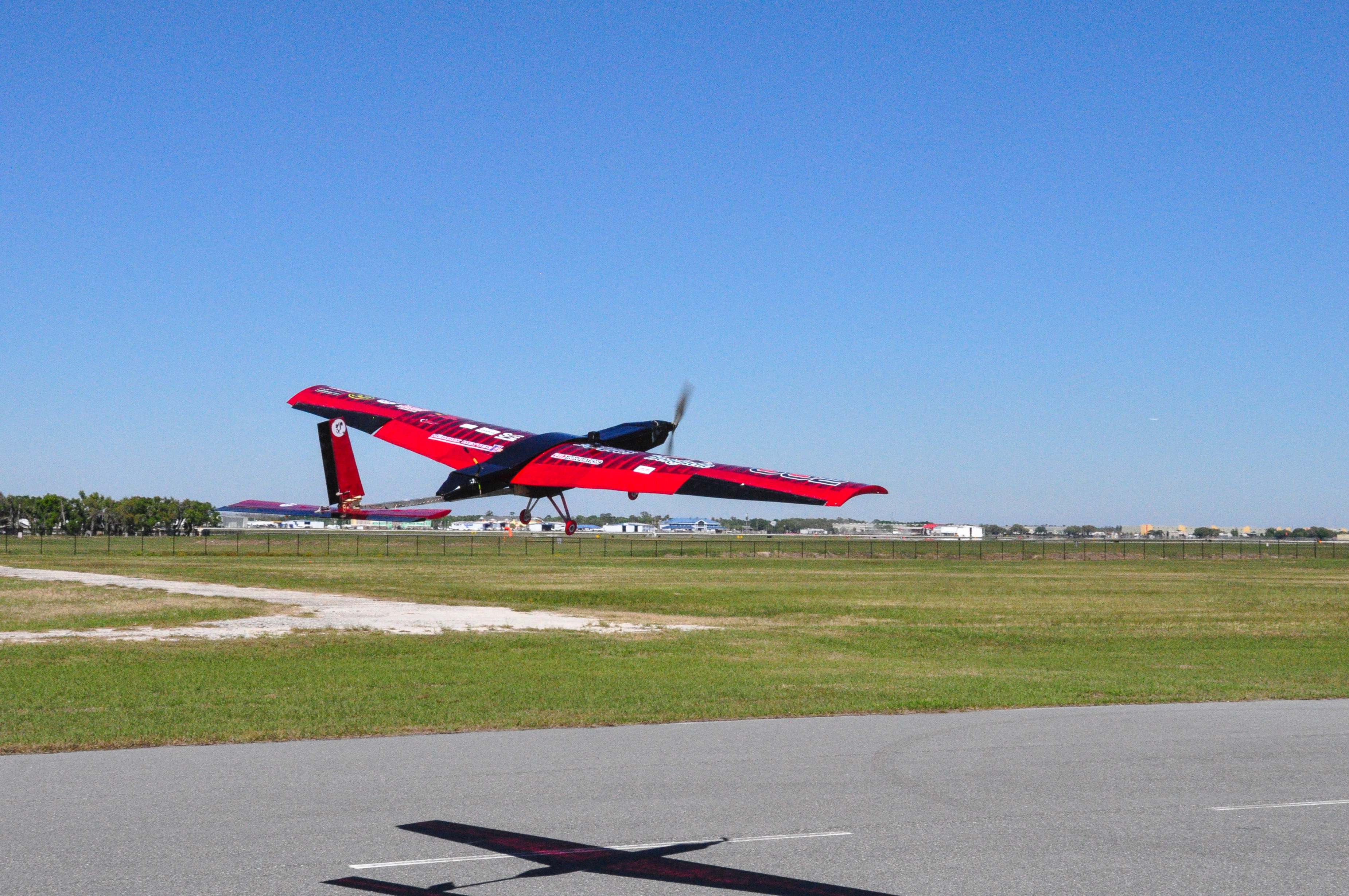