2015 was the second of the three year cycle of the challenge. The rules were the same as 2014: the sum of the dimensions could not surpass 175 inches, the take off must be done in less than 200 feet and the cargo bay must be unloaded in less than one minute. The team, led by Sabrina Watelle, designed and built a monoplane, with a high-wing and an H-shaped empennage. Skyron was a competitive build with a maximum payload of 26.5 pounds. 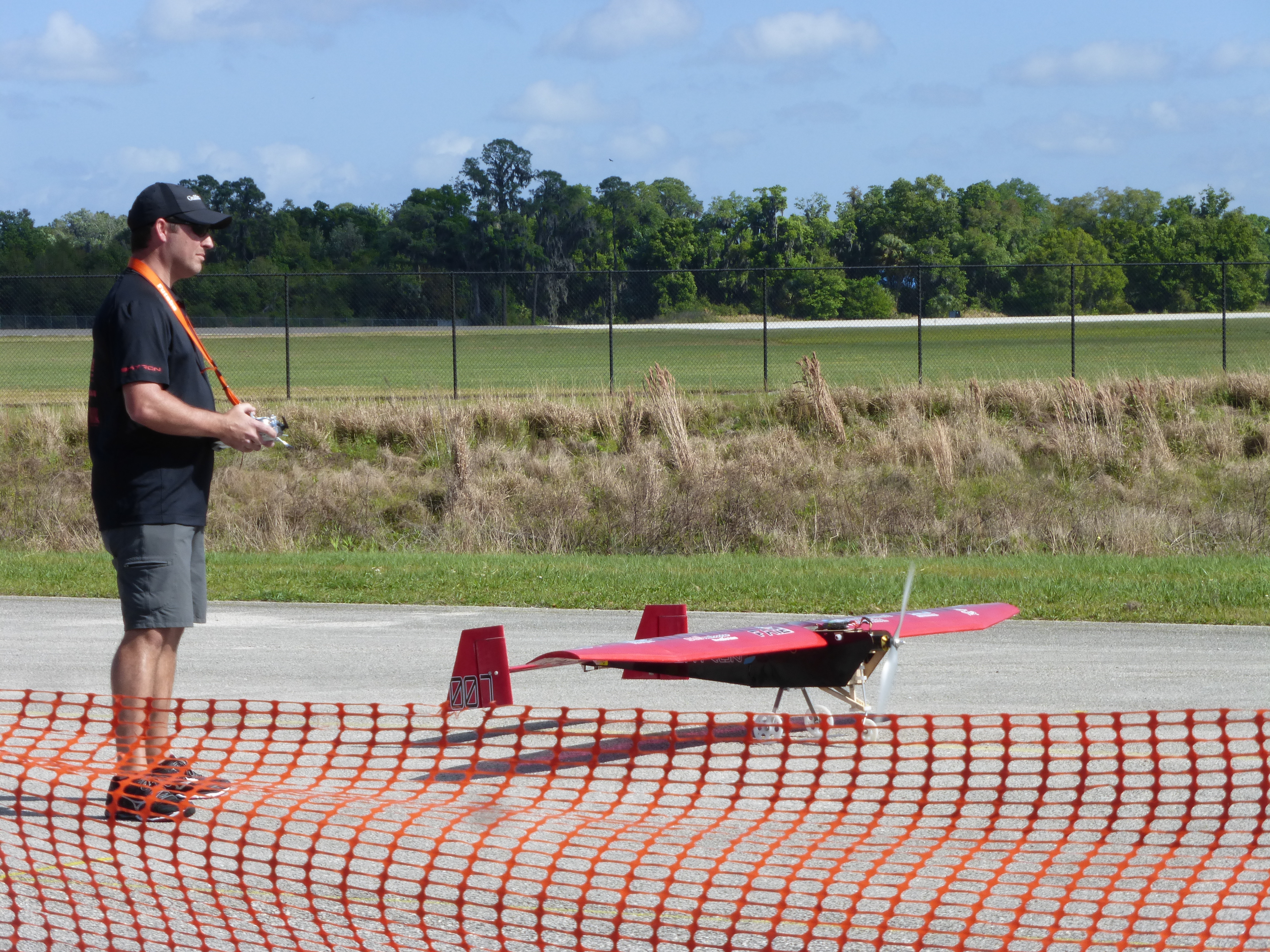 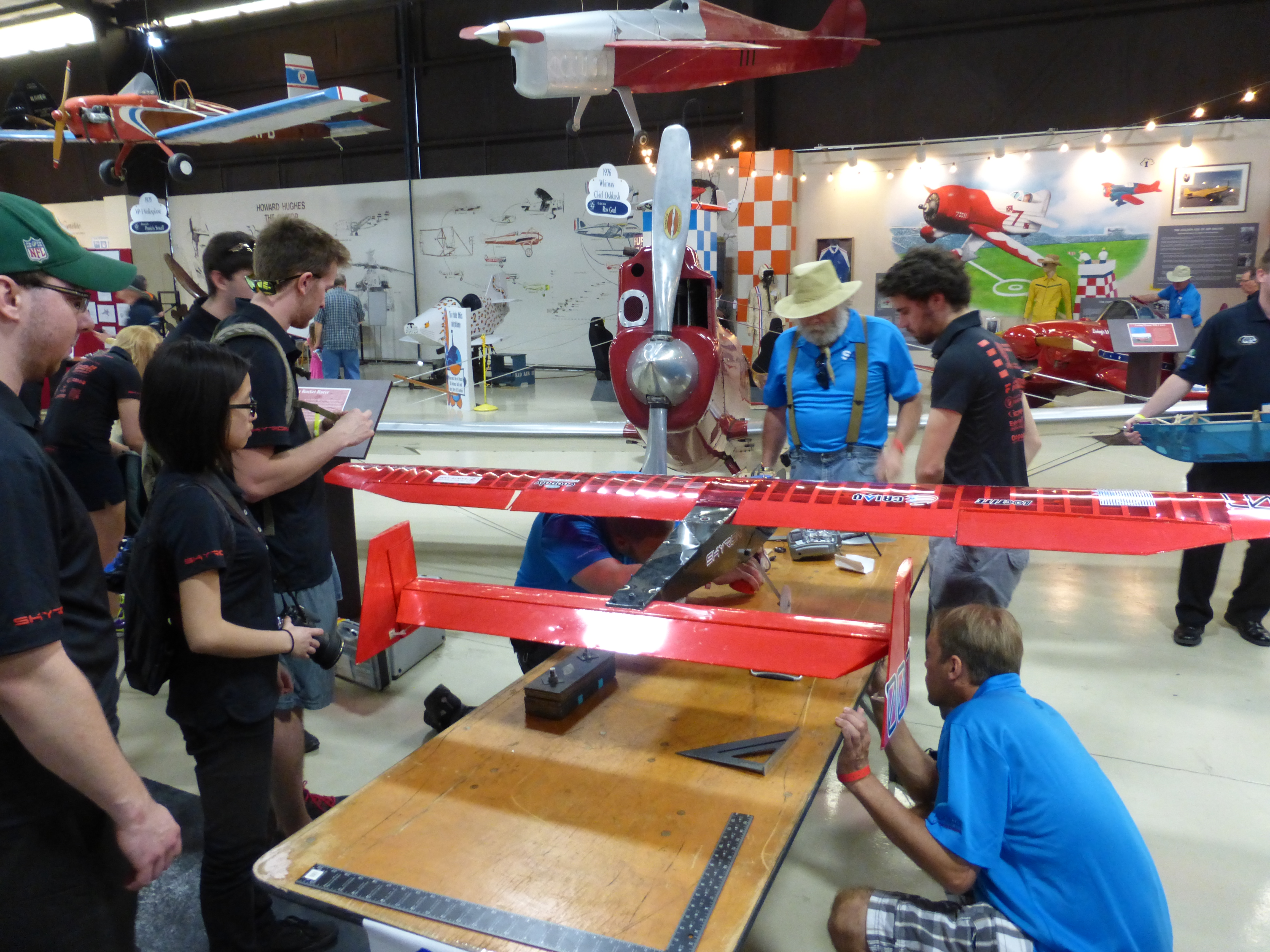 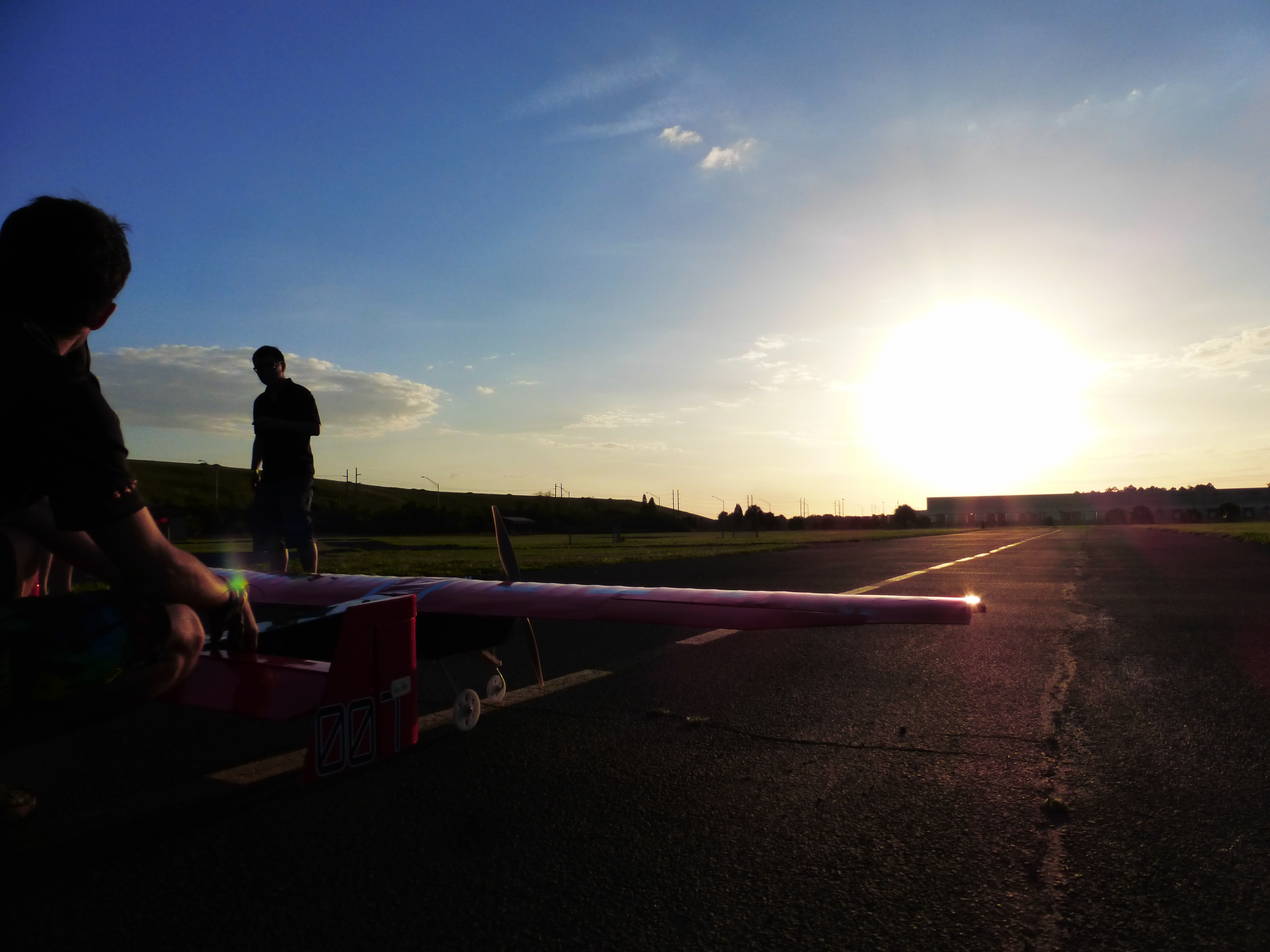