In 2018-2019, the regular team was still transporting tennis balls and steel plates to represent passengers and their baggage. Building off of previous years’ work, the wing design was optimised while not straying too far from the 2017-2018 design. The focus was on the design and optimisation of a new junction, splitting the wing into two, and the fuselage. A new design of a lighter empennage, although quite resistant in torsion, was equally developed.

For the first time in almost 10 years, the team was able to hold a flight test in Québec, in February, before the SAE Aero Design competition. The tests allowed an evaluation of S-Cargo’s flight performances and permitted the team to correct structural design errors.

At the SAE East competition, S-Cargo was subjected to a few under-performance issues, notably at take-off and during low velocity flights. A thorough analysis of performance allowed the team to target the underlying problems in the propulsion system and the wing’s resting angle of attack. These problems were resolved before the next upcoming competition.

At the SAE West competition, the aircraft performed exactly as the new performance evaluations predicted. It shocked its competitors with its consistency, which drove it to 3rd place in flight performance. The team also performed well in the technical presentation, finishing 3rd in the category. The team, led by Pierre-Nicolas Stock, won 3rd overall. 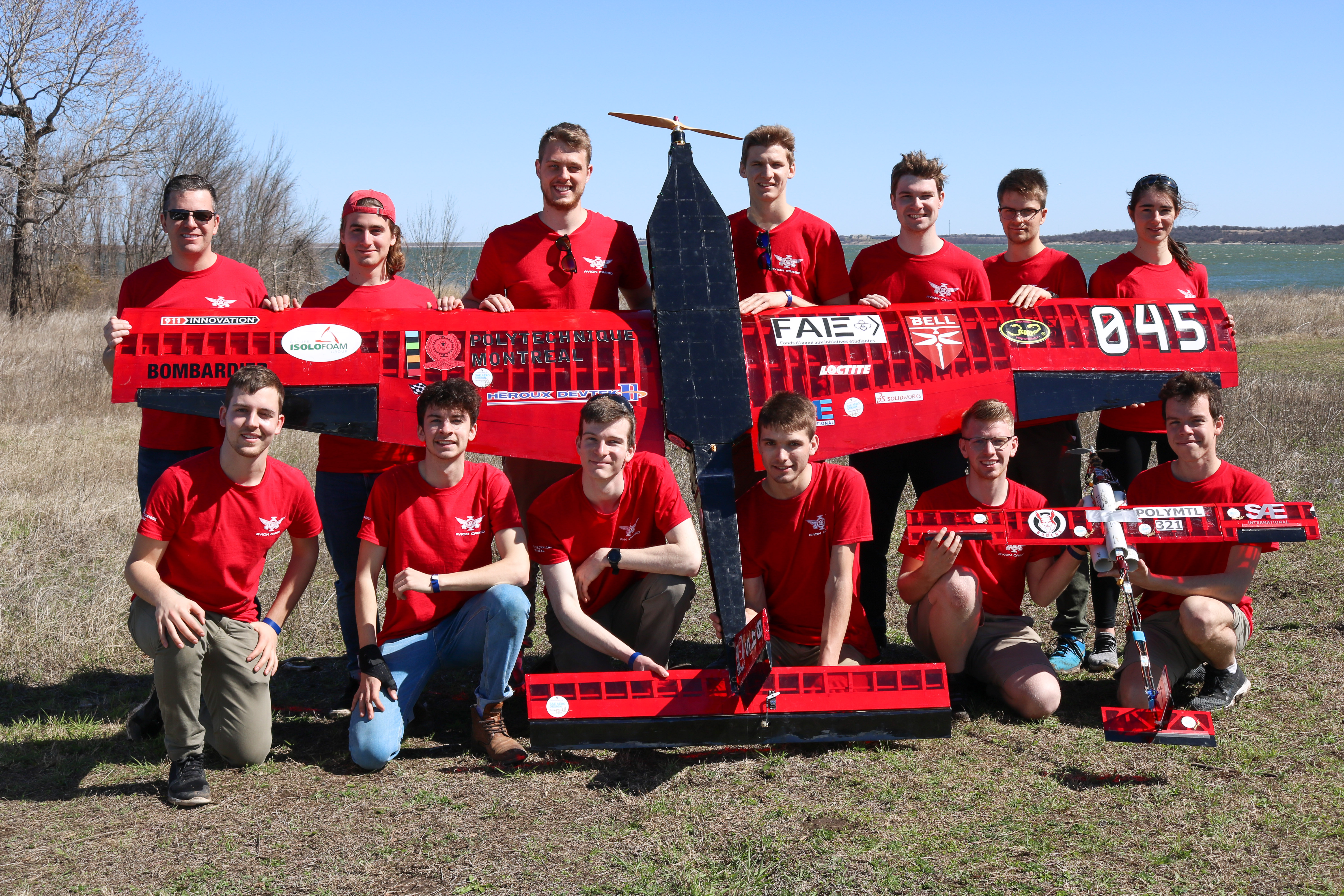 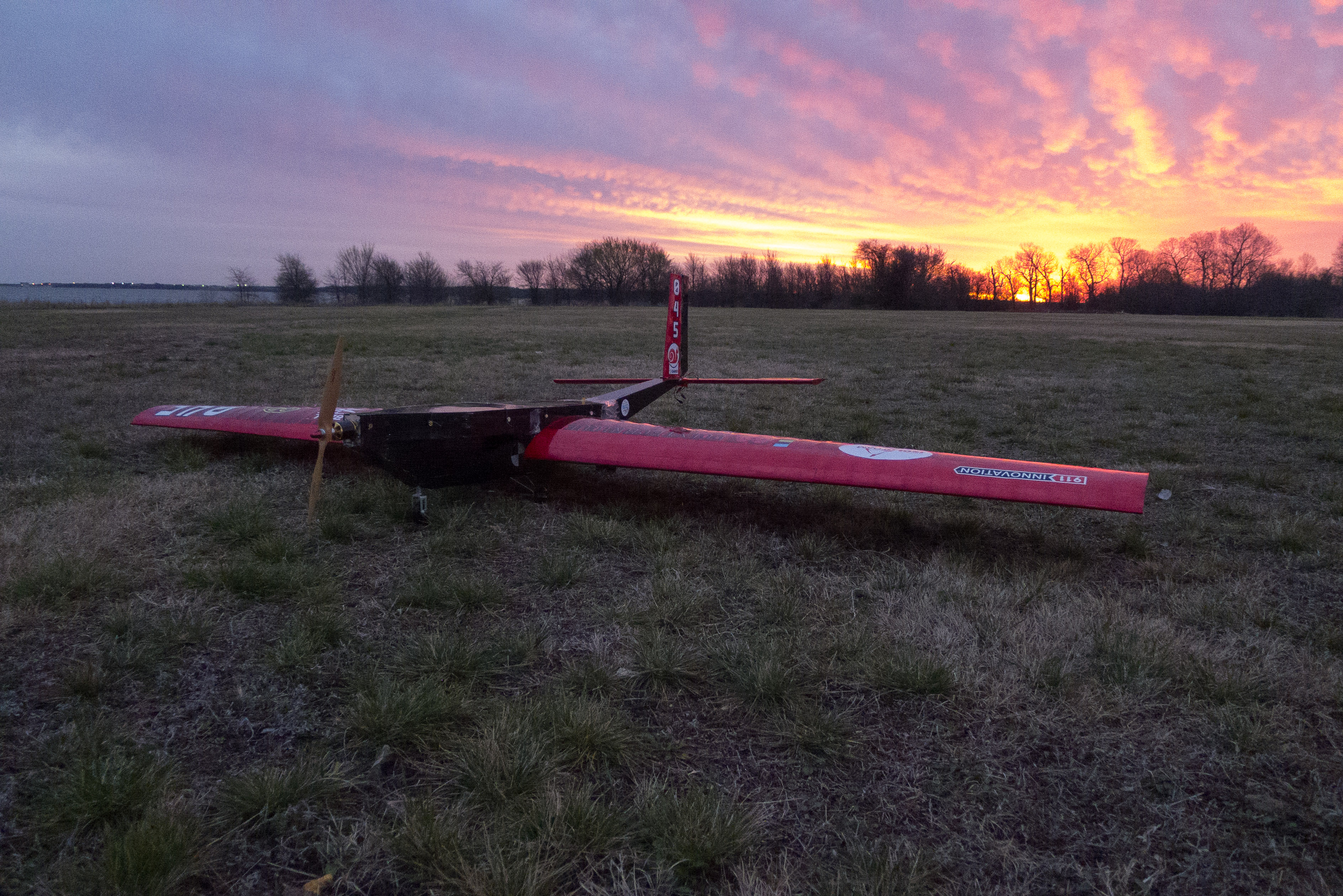