The 2017-2018 challenge was the first of its three year cycle and brought in a new set of rules for the micro class. The key design components of the small airplane are to be disassembled and stored in a shoebox as well as to be quickly re-assembled. An added level of difficulty was the payload of the aircraft: PVC tubes with 2” diameters. These plastic tubes had to be stored with the aircraft in the shoebox.

The team, made up entirely of first year aerospace engineering students, concentrated their efforts on creating a robust airplane, capable of flying in the maximum number of flight rounds. The wings were disassembled into three parts, while the empennage was disconnected from the fuselage for an efficient arrangement in the box. The arbitrary goal was set and achieved to carry a payload of 2 tubes of PVC.

During the competition, in Lakeland, FL, S-Cargo stood out for its stability in flight and its capacity to face gusts of wind without breaking. The team, led by Frédéric Larocque, finished 11th place overall. 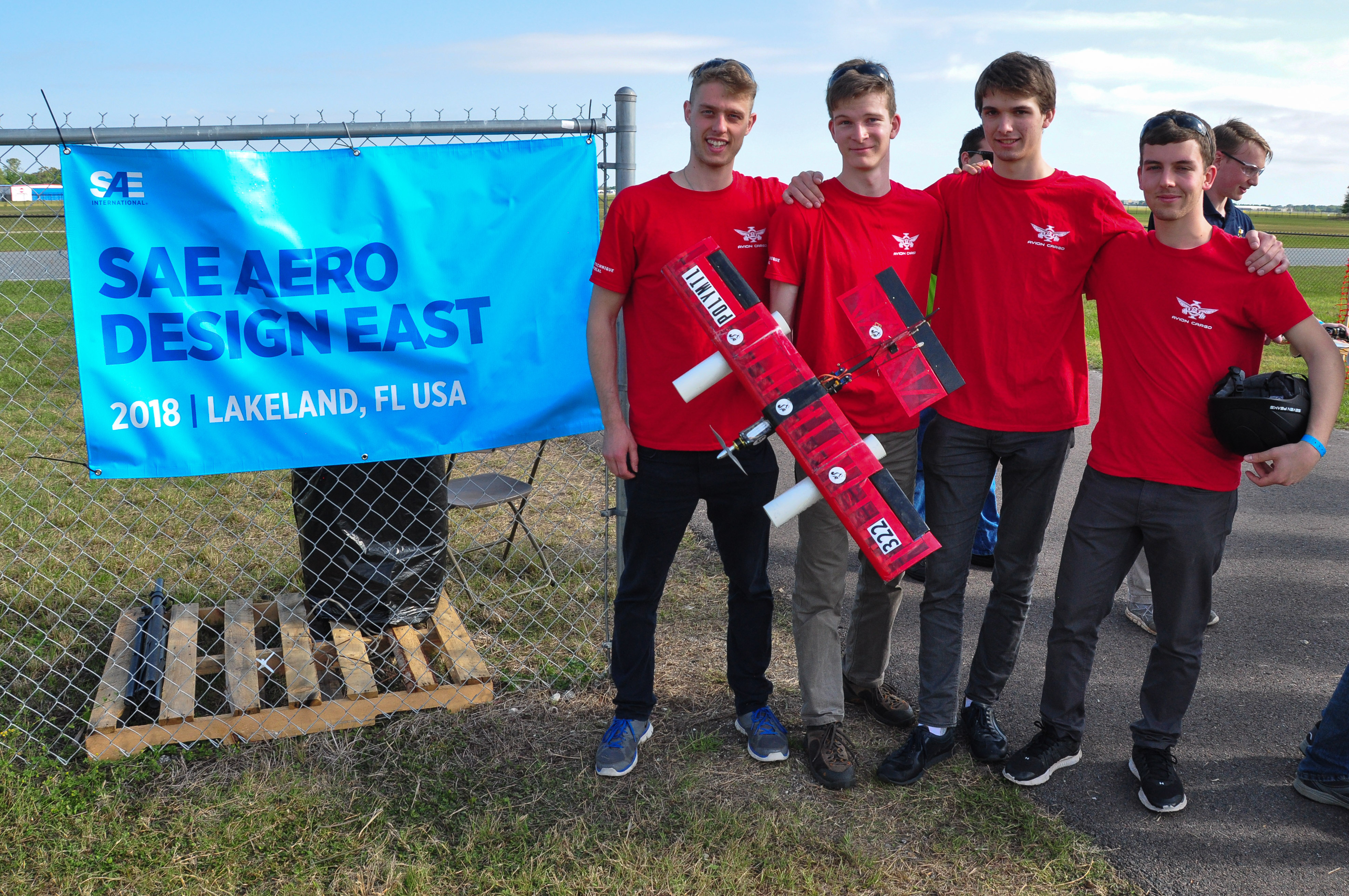 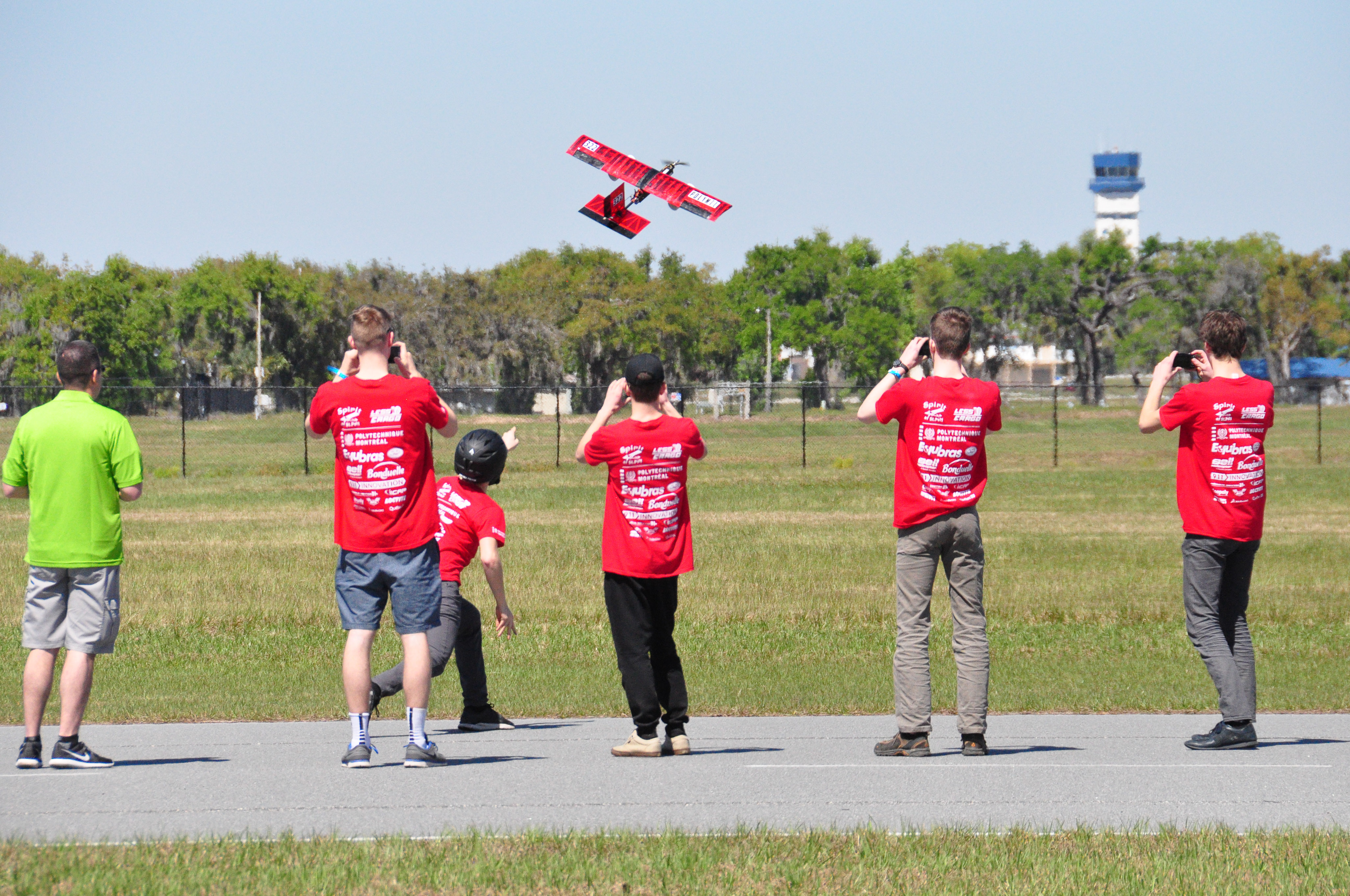 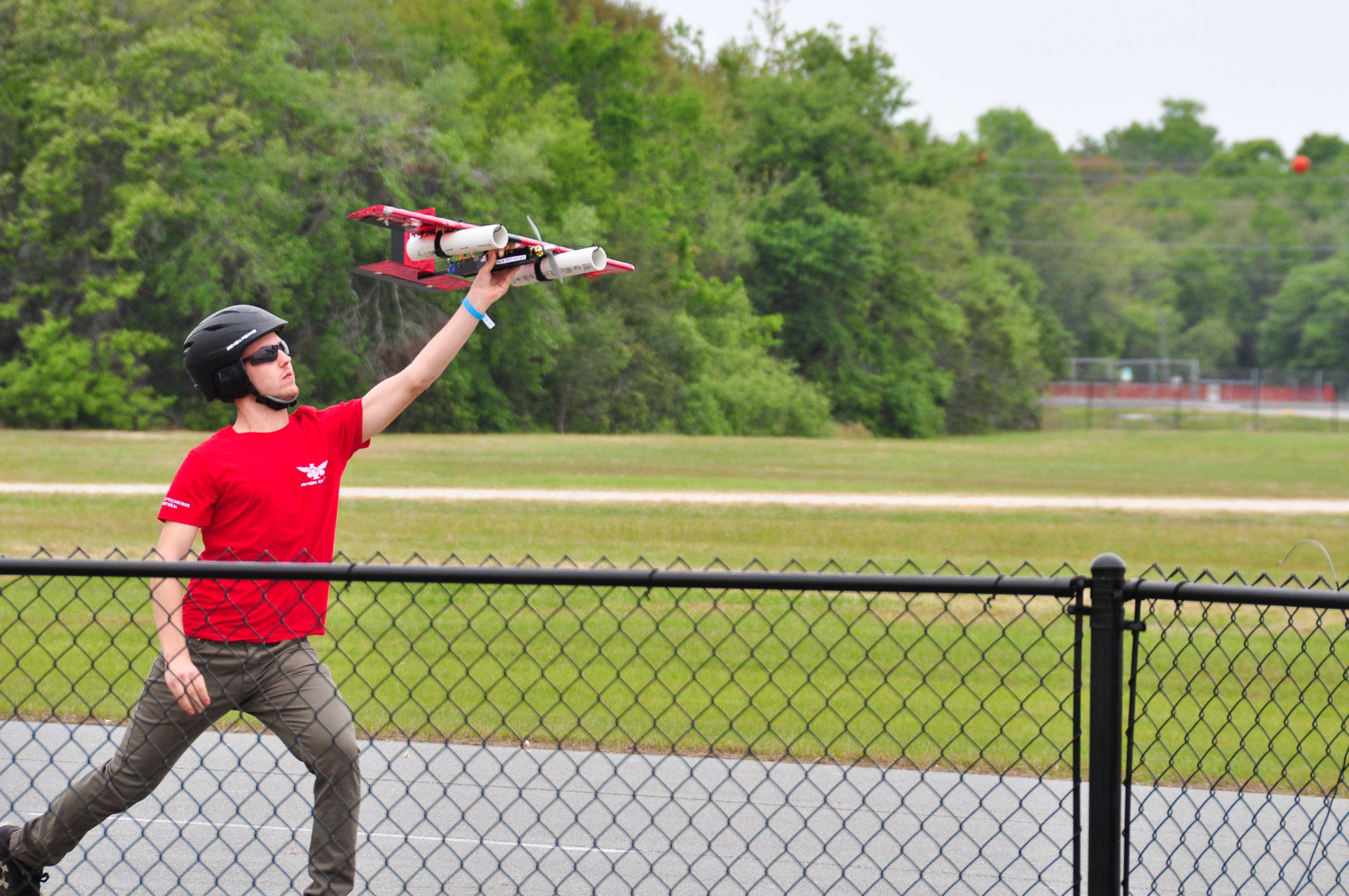